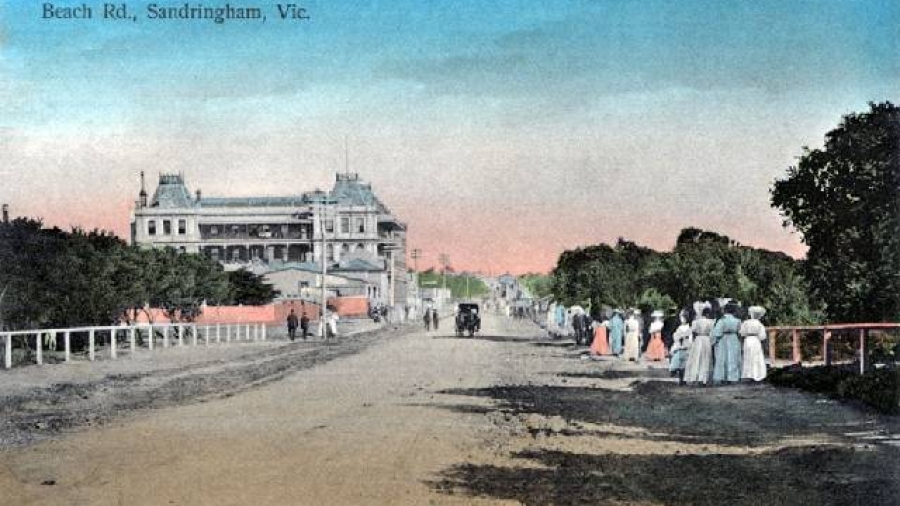 NOTICE OF 34TH ANNUAL GENERAL MEETING
To be Held At
BEAUMARIS MEMORIAL COMMUNITY CENTRE
96 RESERVE ROAD, BEAUMARIS 3193
At 2PM ON 29 MARCH 2020
Our guest Speaker is Dr Richard Broome AM, FAHA, FRHSV Emeritus Professor of History at La Trobe University President of the Royal Historical Society Victoria Richard will speak on The Making of Melbourne 1834-1900 and the making of Remembering Melbourne 1850 – 1960, a RHSV publication copies of which will be on sale. Richard is also Patron of the History Teachers’ Association of Victoria. He has lectured for the HTAV for over thirty years and to school students for forty years. He is the author of fifteen books including Aboriginal Australians (5th ed. 2019) and Aboriginal Victorians (2005). His recent books are Naga Odyssey. Visier’s Long Way Home 2017 (written with Visier Meyasetsu Sanyü), Mallee Country Land, People, History 2019 (written with Charles Fahey, Andrea Gaynor and Katie Holmes) and Melbourne’s Twenty Decades 2019 (edited with Richard Barnden, Elisabeth Jackson and Judith Smart).
The business of the Annual General Meeting will be conducted immediately following Richard’s presentation.
(a) Confirm the minutes of the last Annual General Meeting held on 3 March 2019
(b) Receive from the Committee reports upon the transactions of the Association during the last financial year
(c) Elect officers of the Association and the ordinary members of the committee.
A short General Meeting will follow at approximately 3pm after a break for refreshments.
Proxy forms for the Annual General Meeting and General Meeting as well as Nomination Forms for the Committee of Management are attached to this Notice. If you wish to lodge one or both of these forms please note dates below and instructions on each of the forms.
Nomination Forms must be returned no later than 5pm Sunday 22 March 2020
Proxy forms must be returned no later than 5pm Saturday 28 March 2020.