From August 2022, our new location is 15 Melrose Street, Sandringham

To Be Rescheduled - Dates and Details to be Advised

A series of History Forums are planned throughout the year. You can attend one or more.

The format will be small forums with up to ten guests held at our Resource Centre 62 Bay Road Sandringham. A short presentation by an expert on the topic will be followed by discussion over drinks and nibbles. 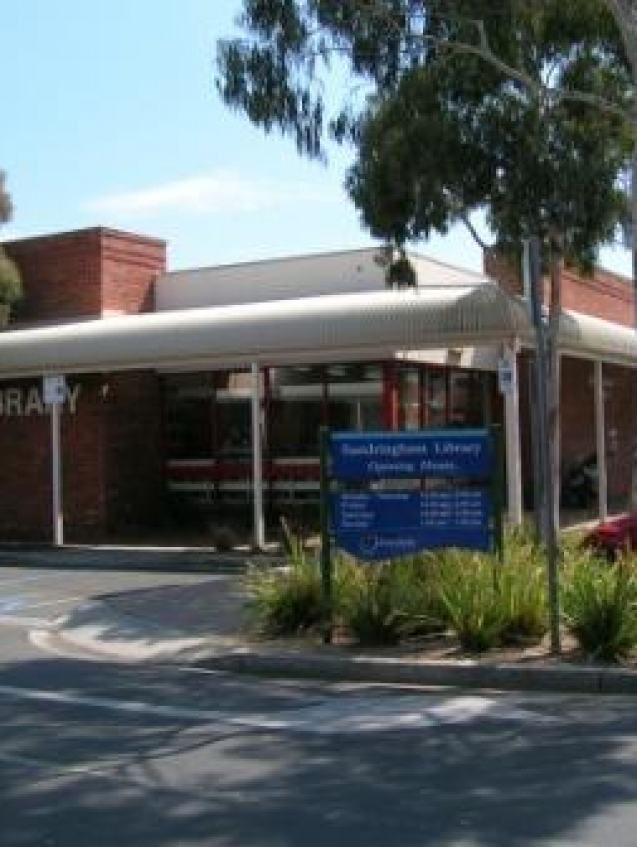 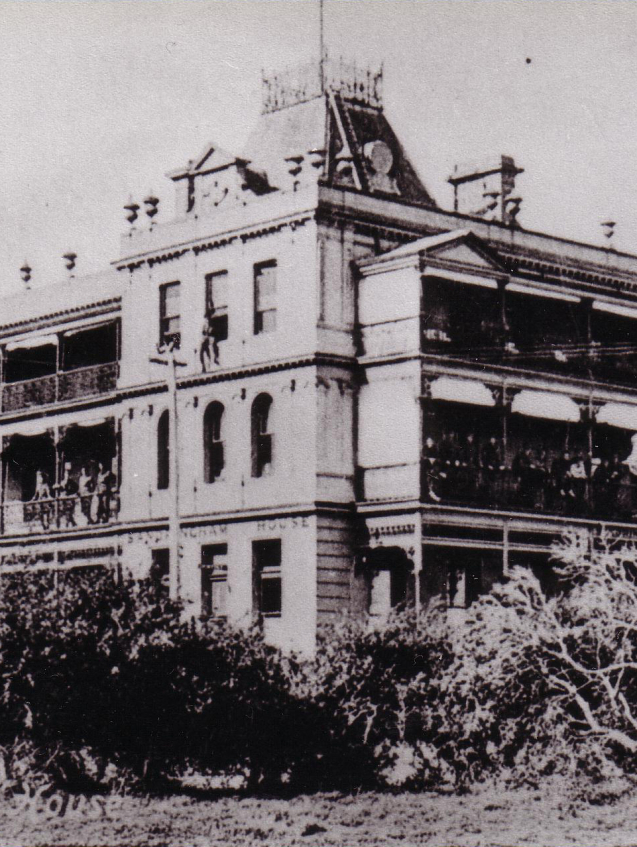 The temperance movement started in the United Kingdom in the 1850’s and eventuallyspread to Australia. A Scotsman called James Munro, a temperance leader, ... 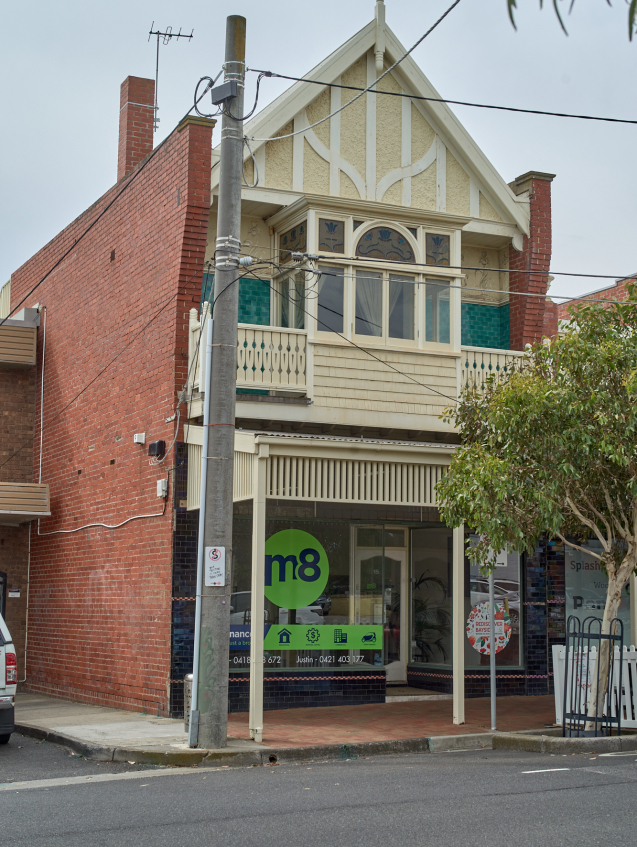 Exciting news!  Sandringham & District Historical Society will move into a new location at 15 Melrose Street, Sandringham around early to mid-July 2022.    ... 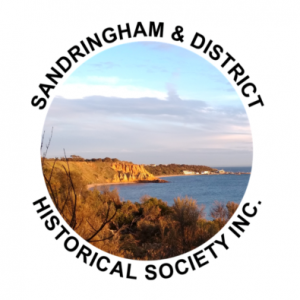 From books to pictures and more, our shop at Sandringham & District Historical Society Inc. may have just what you are looking for. 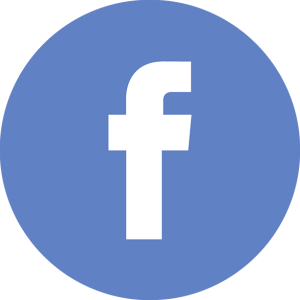 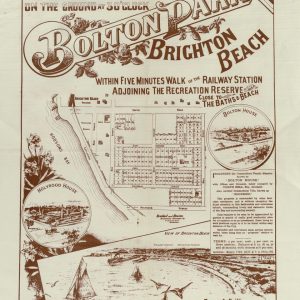 Help with your research

Whether it's researching your family tree or photocopying some articles for your project, we have a team of volunteers ready to help. 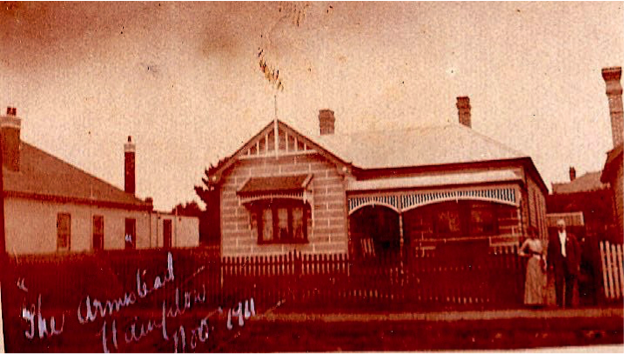 A huge thanks to our partners

See what's happening at the Sandringham and District Historical Society